A Visit from the Fizzle Squad 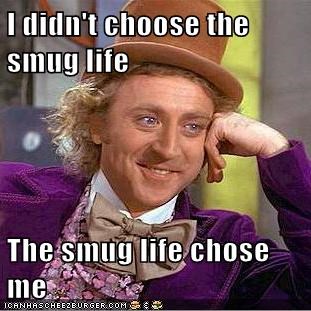 You will, I'm sure, remember that I didn't care for Jennifer Egan's Pulitzer-prize winning novel, "A Visit from the Good Squad". To refresh your memory:

My review: 1 look
This book won the 2011 Pulitzer Prize for Fiction?! This is what the Pulitzer Prize Board said: "inventive investigation of growing up and growing old in the digital age, displaying a big-hearted curiosity about cultural change at warp speed." Allow me to translate this for you: rockers getting old, hating it and fighting it every step of the way.

HBO is making a series out of it?! Well, they made a movie out of one of my most-hated books, White Oleander, so I can't say this surprises me. This book could read like a bunch of related short stories, so a series is probably not a bad idea. Especially when you consider the garbage on television now.

My take on this book is that it's sophomoric, pandering and whiney. Think "Housewives of New Jersey" with record contracts. You may want to read this one because of the hype, but I wouldn't recommend it unless every other book at the library is gone.

You can see that I didn't really mince words here.

So, you can imagine my astonishment, amazement, wonder, incredulity, bewilderment, stupefaction, and disbelief when I read this from Alexandra Alter in The Wall Street Journal: As of February 2013, the project had reportedly "fizzled" meaning it was no longer in development.

I told you so, anyone?
Posted by Carmen, Queen of Stone's Throw at 9:29 PM