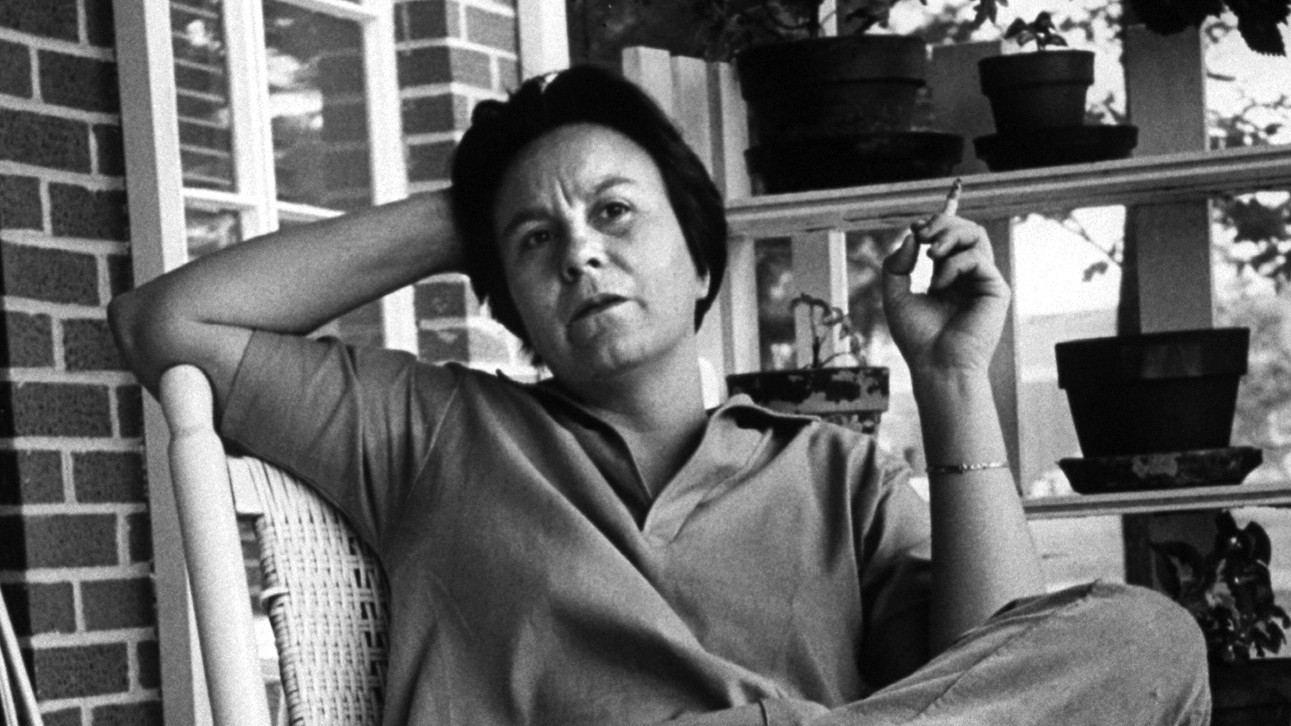 The internet is abuzz with the news that Nelle Harper Lee is putting out a new book.

Entitled "Go Set a Watchman", this book was written before the iconic "To Kill a Mockingbird", and is the story of Scout Finch as an adult. Evidently, the publisher read Watchman and wanted a book that detailed Scout's childhood instead. Lee obliged and the rest is Pulitzer history.

About the title: The title may be derived from Isaiah 21:6, which reads: "For thus hath the Lord said unto me, Go, set a watchman, let him declare what he seeth." Interesting, no?

Why after all this time? Indeed, others are asking this question. In the online blog Jezebel, an article by Madeleine Davies points out:

"Harper Lee's sister Alice Lee, who ferociously protected Harper Lee's estate (and person) from unwanted outside attention as a lawyer and advocate for decades, passed away late last year, leaving the intensely private author (who herself is reportedly in ill health) vulnerable to people who may not have her best interests at heart," she said.

But in an interview with the The Associated Press, HarperCollins publisher Jonathan Burnham said he was "completely confident" Lee was fully involved in the decision to release the book.

Well, sure. What else is he going to say? Duh.

The book is going to be unedited, too. This adds to the speculation that Lee was not altogether on board.

Either way, the book will be released July 14th, so get ready for the stampede.
Posted by Carmen, Queen of Stone's Throw at 10:27 AM