The Ladies Room by Carolyn Brown 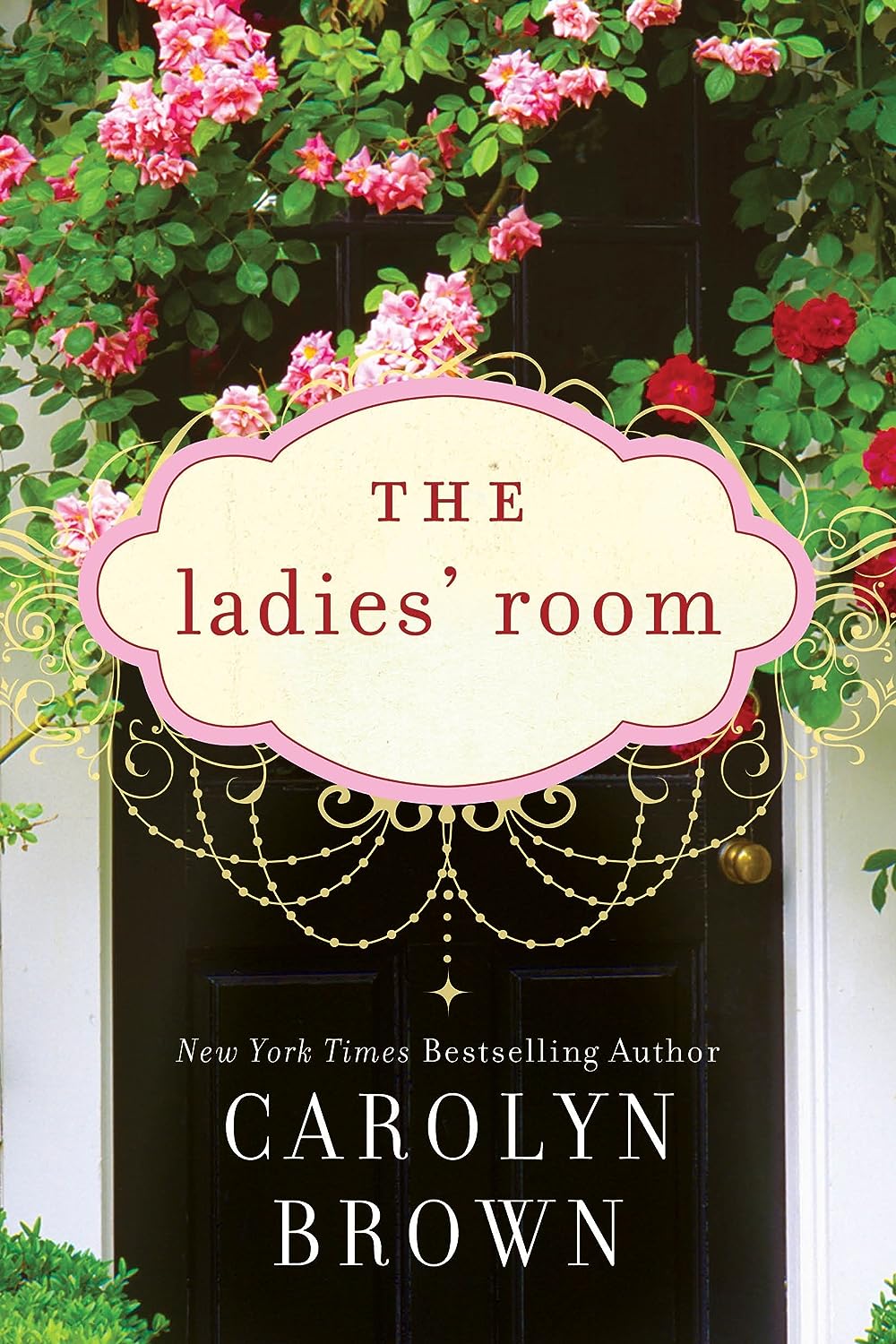 Summary:
Secrets told in the church ladies' room are supposed to stay in the ladies' room. But that doesn't mean that what Trudy overhears there during her great-aunt Gertrude's funeral won't change the rest of her life. Trudy has a daughter in the middle of a major rebellion; a two-timing husband who has been cheating for their entire married life; and a mother with Alzheimer's residing in the local nursing home. She doesn't really need a crumbling old house about to fall into nothing but a pile of memories and broken knickknacks. Billy Lee Tucker, resident oddball in Tishomingo, Oklahoma, lived next door to Gert, and in her will she leaves him the funds to help Trudy remodel the old house. That's fine with Billy Lee, because he's been in love with Trudy since before they started school. And just spending time with her is something he'd never ever allowed himself to dream about. A beautiful home rises up from the old house on Broadway, and right along with it rises up a relationship. But is Trudy too scarred from what she heard in the ladies' room to see a lovely future with Billy Lee?

Cute, if predictable, chick-lit from Carolyn Brown. An unabashed romance author, Brown has other titles such as "Love Drunk Cowboy", "Getting Lucky", and "My Give a Damn's Busted". Fun titles, for sure, but not normally my favorite genre.

Another reason to love a book club: I would not have ventured into Brown's repertoire had it not been chosen by a member.

Definitely a fun read, I read this one in one sitting. The story of Trudy is honest and straight-forward, and will resonate with many women heading toward middle age. I found the relationships to be a bit unbelievable, though, and resolved a little tidy for my taste. For example, Trudy's cousins went from serpents in Satan's den to begging for forgiveness and turning over a completely new and  loving leaf. While it reads well, it's not for me.

This is the perfect beach read, when you don't want to think too much, pay too much attention to plot, or have your vocabulary stretched. Take it for what it is: the saltwater taffy of novels.
Posted by Carmen, Queen of Stone's Throw at 8:52 AM