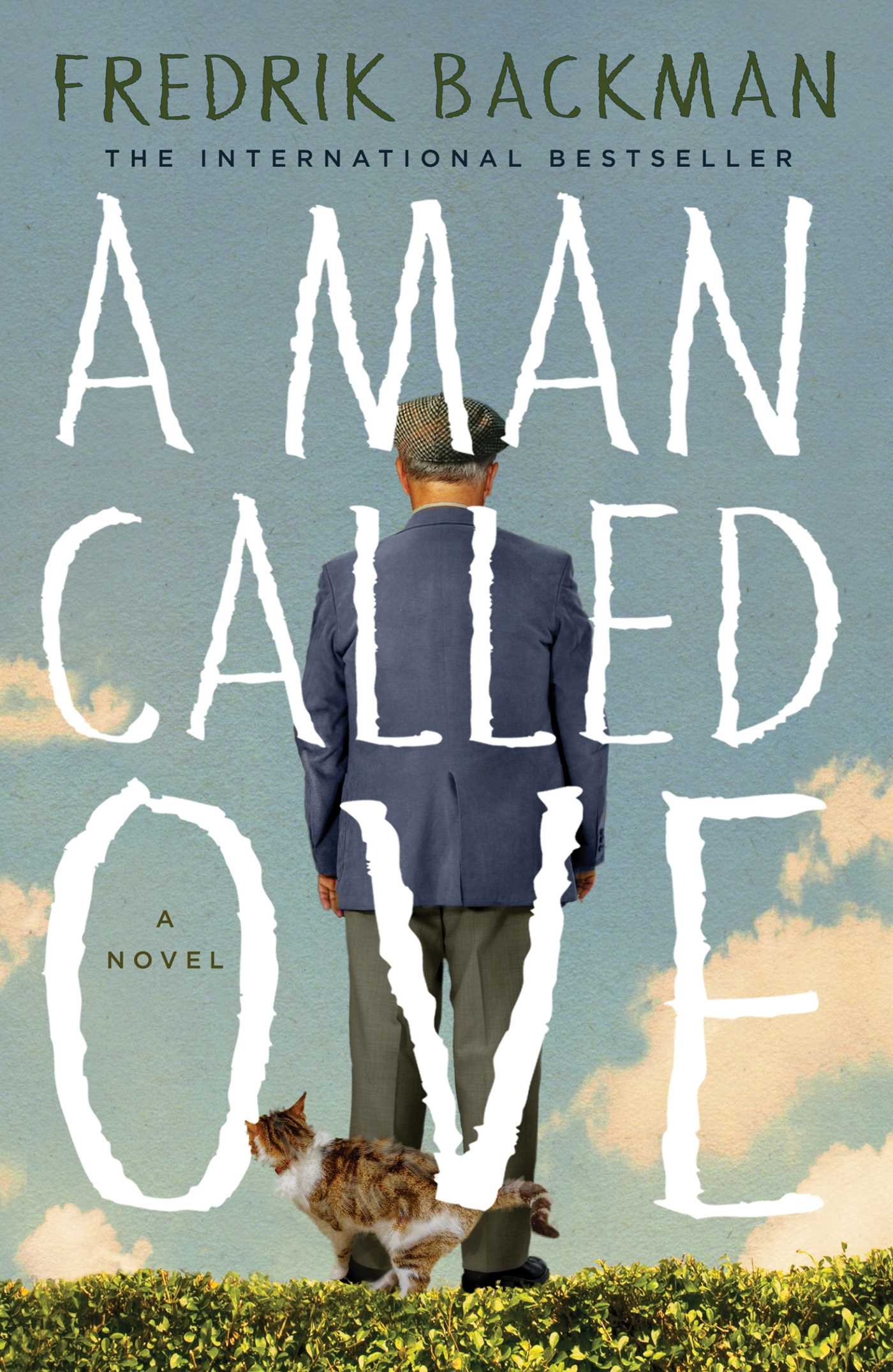 Summary:
In this bestselling and delightfully quirky debut novel from Sweden, a grumpy yet loveable man finds his solitary world turned on its head when a boisterous young family moves in next door. Meet Ove. He’s a curmudgeon—the kind of man who points at people he dislikes as if they were burglars caught outside his bedroom window. He has staunch principles, strict routines, and a short fuse. People call him “the bitter neighbor from hell.” But must Ove be bitter just because he doesn’t walk around with a smile plastered to his face all the time? Behind the cranky exterior there is a story and a sadness. So when one November morning a chatty young couple with two chatty young daughters move in next door and accidentally flatten Ove’s mailbox, it is the lead-in to a comical and heartwarming tale of unkempt cats, unexpected friendship, and the ancient art of backing up a U-Haul. All of which will change one cranky old man and a local residents’ association to their very foundations.

My take: 5 looks
I was, to put it frankly, devastated when this book was over. I truly loved Ove and Parvaneh, and wanted to get more acquainted with Jimmy, Adrian, and Mirsad.

Told in real-time, as well as flashbacks, the characters grew, morphed, and finally solidified to perfection as rough edges became soft, and misconceptions were repaired, and a true feeling of community emerged. Ove is a character probably found in everyone's life, whether it be a family member or a friend, this is a real man. Likewise, the no-nonsense pregnant woman who knocks Ove out of his comfort-zone-induced-stupor is likable, and I found myself moving from seeing her as a bit annoying to pulling for her every step of the way.

The periphery characters round out the story nicely, and weave a tapestry of tolerance, acceptance, community, and support. This was a feel-good book at its best, and I hope to read many more by this author.