Because sometimes a cigar is just a cigar... 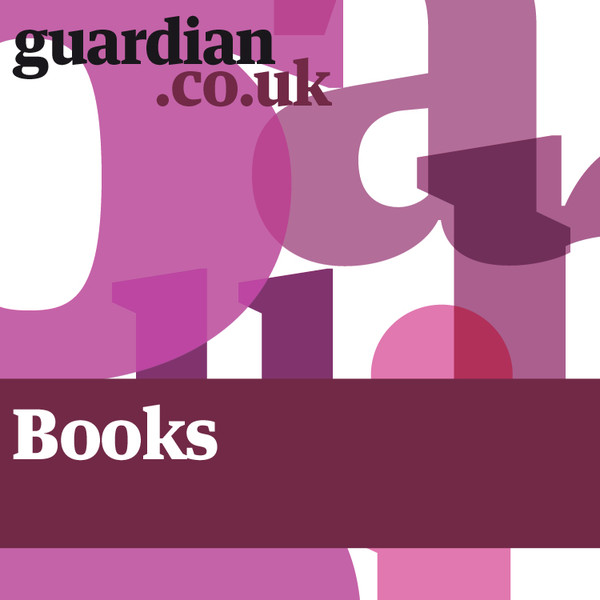 I was listening to a Guardian Books podcast in which Kazuo Ishiguro was interviewed. I just received a signed copy of his latest book, The Buried Giant, and I was curious to get to "know" him better.

He was asked repeatedly about the dragon in the story. So often, in fact, that he asked the moderator, Claire Armitstead, why she was so interested in the dragon. She then proceeded to talk about its allegorical nature, and what it could tell us about ourselves.

That is when Ishiguro said something very interesting.

"I want people to just read this story for what it is. I don't want people to spend their time getting distracted by saying, oh, does this stand for Bosnia or is this Milosevic? Is this General de Gaulle? You can do that if you want, but I'm not nearly that clever. The story is there. I'm offering it for what it is. It should be fairly obvious how it applies to contemporary situations."

I am guilty of the same thing Armitstead did. I read with the understanding that the author has the entire world at his fingertips. If he chooses one thing over another, that is integral to the story, I tend to think there is a reason for it.

Take, for example, the coral paperweight in Orwell's 1984. It can mean a variety of things: it is a thing of beauty and frivolity in a society where such things are illegal. It can symbolize the main character, Winston, in that he is a fragile being surrounding by a harsh and firmly-shaped society. It may characterize Winston's hopes and dreams, which are destroyed along with the paperweight.

And I think that we, as readers, are conditioned to do this. From high school English classes where teachers encourage us to find the meaning behind poetry, or discuss the allusions in a Dickens novel, we are pushed in this direction.

I don't think it's a bad thing to try to figure out the deeper meaning of the use of music in Ann Patchett's Bel Canto; however, here it would appear that the dragon is just that: a dragon.
Posted by Carmen, Queen of Stone's Throw at 9:36 AM