Parker Posey sums up nicely why we need the Dewey Decimal System! 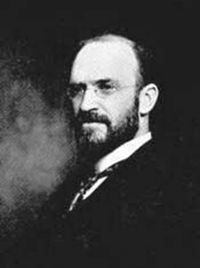 Immediately after receiving his undergraduate degree, Dewey was hired to manage Amherst's library and reclassify its collections. He came up with a system of decimal numbers used to classify a structure of knowledge first outlined by Sir Francis Bacon.

Dewey copyrighted the system in 1876. This system has proved to be enormously influential and remains in widespread use.

In 1877, Dewey moved to Boston, where he founded and became editor of The Library Journal. The journal became an influential factor in the development of libraries in America, and in the reform of their administration. Dewey was also among the founders of the American Library Association.

Dewey became librarian of Columbia College in 1883. The following year, he founded the School of Library Economy—the first school for librarians ever organized. When Dewey relocated to Albany in 1889, he took the school with him. It eventually returned to Columbia in 1926. Dewey also served as director of the New York State Library from 1888 to 1906. During his tenure he reorganized the state library and established a system of traveling libraries and picture collections. 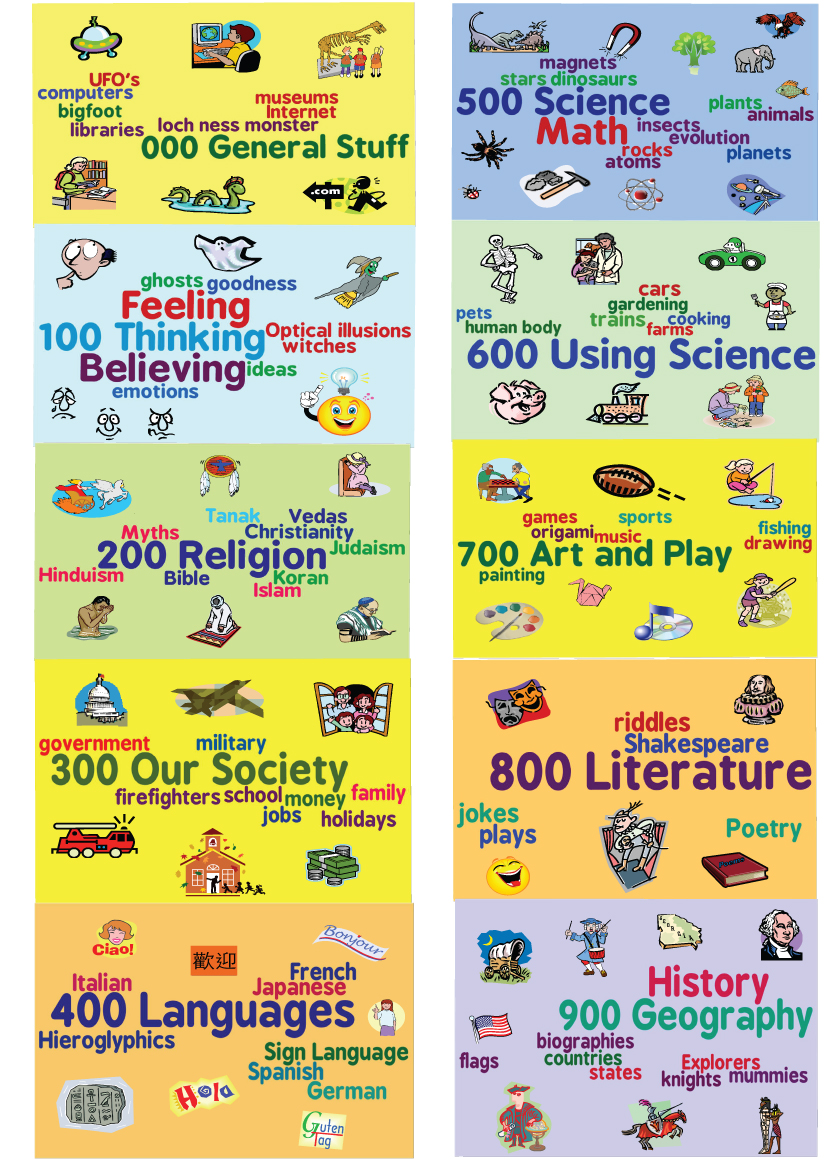 The Dewey Decimal Classification organizes library materials by discipline or field of study. Main divisions include philosophy, social sciences, science, technology, and history. The scheme is made up of ten classes, each divided into ten divisions, each having ten sections. The system's notation uses Arabic numbers, with three whole numbers making up the main classes and sub-classes and decimals creating further divisions. The classification structure is hierarchical and the notation follows the same hierarchy. Libraries not needing the full level of detail of the classification can trim right-most decimal digits from the class number to obtain a more general classification. For example:

Is that gorgeous, or WHAT?!
Posted by Carmen, Queen of Stone's Throw at 12:01 PM