Tuesdays with Morrie by Mitch Albom

This true story about the love between a spiritual mentor and his pupil has soared to the bestseller list for many reasons. For starters: it reminds us of the affection and gratitude that many of us still feel for the significant mentors of our past. It also plays out a fantasy many of us have entertained: what would it be like to look those people up again, tell them how much they meant to us, maybe even resume the mentorship? Plus, we meet Morrie Schwartz--a one of a kind professor, whom the author describes as looking like a cross between a biblical prophet and Christmas elf. And finally we are privy to intimate moments of Morrie's final days as he lies dying from a terminal illness. Even on his deathbed, this twinkling-eyed mensch manages to teach us all about living robustly and fully.
My take: 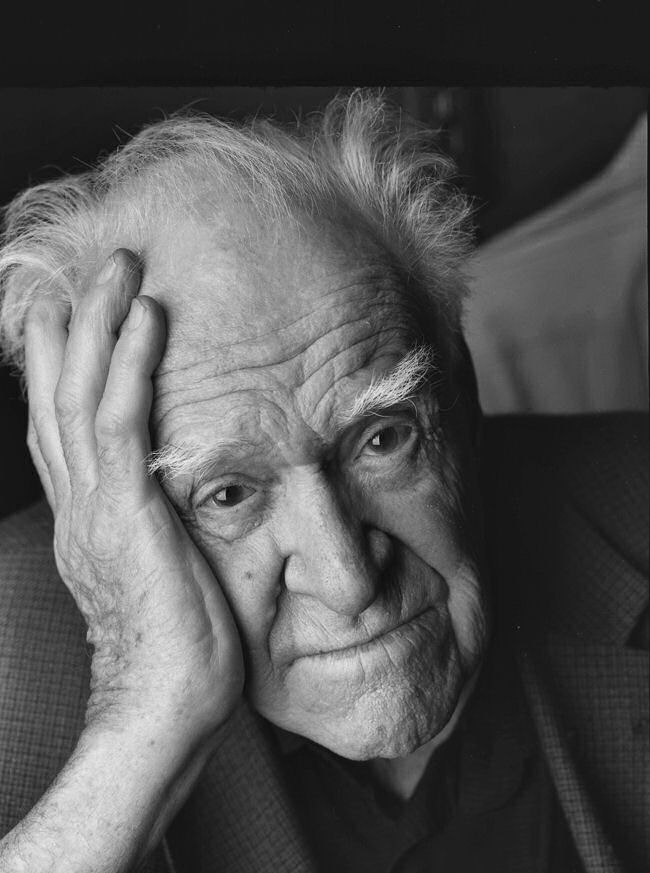 It took me one day to read this book and it was a WOW book. While there are a few things with which is disagree regarding spiritual ideas, but core of this book, if taken to heart, could change a reader for the best. While I am sorry to see someone like Morrie die, it makes me wonder how many other Morries are out there, and what impact they are having on lives around them. On the other hand, and not so optimistic, is the question of how many Morries there are out there who are dying alone, without anyone with whom to share the lessons they have learned throughout their lives.

My review: 5 stars, and listed as a favorite
Wonderful, wonderful. So much to be learned and put into practice from a man who has lived a full life and embarks to make sure he dies a full death. Death really separates the wheat from the chaff of life, and Morrie had much of it down before his diagnosis. After his diagnosis, he simply honed his life more quickly. A great tale of friendship, redemption, life lessons and living with as few regrets as possible. This one will stay on my shelf, ready to be read again and again.
Posted by Carmen, Queen of Stone's Throw at 10:40 PM